Breaking the Colour Barrier: Wilfred "Boomer" Harding & the Chatham Coloured All-Stars is one of several projects related to the Boomer Harding (1915-1991) scrapbooks donated to the University of Windsor. This website tells the story of the Chatham, Ontario baseball team who became the first Black team to win a provincial Ontario Baseball Amateur Association championship in 1934. In collecting oral histories from family and friends of these players, newspaper documentation of the 1934 season, artifacts about the team, and developing curricular resources for K-12 teachers and a traveling storyboard exhibit, this project conveys a rich and vital story about race, courage, and community in Southwestern Ontario in the early 20th century.

“Breaking the Colour Barrier” is a partnership between the Harding family, the University of Windsor's Department of History, the Leddy Library’s Centre for Digital Scholarship, and the Chatham Sports Hall of Fame. It was generously funded by an Ontario Trillium Foundation grant in 2016-2017.

Congratulations to the Chatham Coloured All-Stars for their induction into the Canadian Sports Hall of Fame’s Order of Sport in the Trailblazer category. https://orderofsport.ca/2022/05/chatham-coloured-all-stars-2

We're thrilled to announce that Breaking the Colour Barrier was awarded a Lieutenant Governor's Ontario Heritage Award for Excellence in Conservation through the Ontario Heritage Trust! (February 15, 2018) 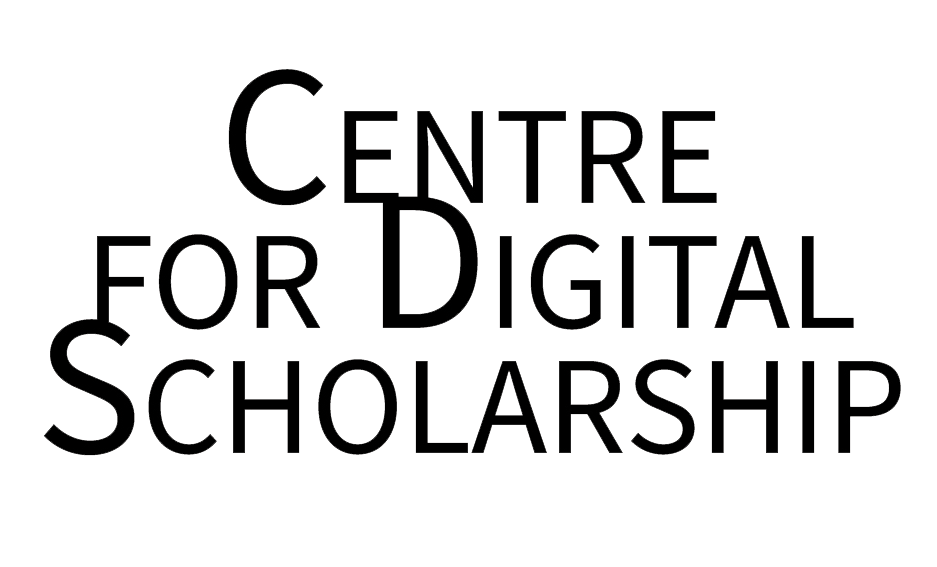