As part of our Telling the Stories of Race and Sports in Canada project, we also commissioned cartoonist Scott Chantler to write a mini comic about the 1934 Chatham Coloured All-Stars. We also produced an accompanying Teachers' Guide to the comic which you can download here. You can purchase copies of this comic here.

Also available are Scott Chantler's 4 panel cartoon and our Chatham Coloured All-Stars baseball cards . All proceeds from the sale of these items go to support the excellent work of the Chatham-Kent Black Historical Society and Black Mecca Museum.

Teachers and educators can also inquire about getting copies of these comics for free (quantities are limited) for their classes. Quantities are very limited. Please email hardingproject@uwindsor.ca for details.

These materials have an Attribution-NonCommercial-ShareAlike 4.0 Creative Commons license that allows you to share, publish, and use these materials in any format for any non-commercial purpose as long as Shantelle Browning-Morgan is listed as author. 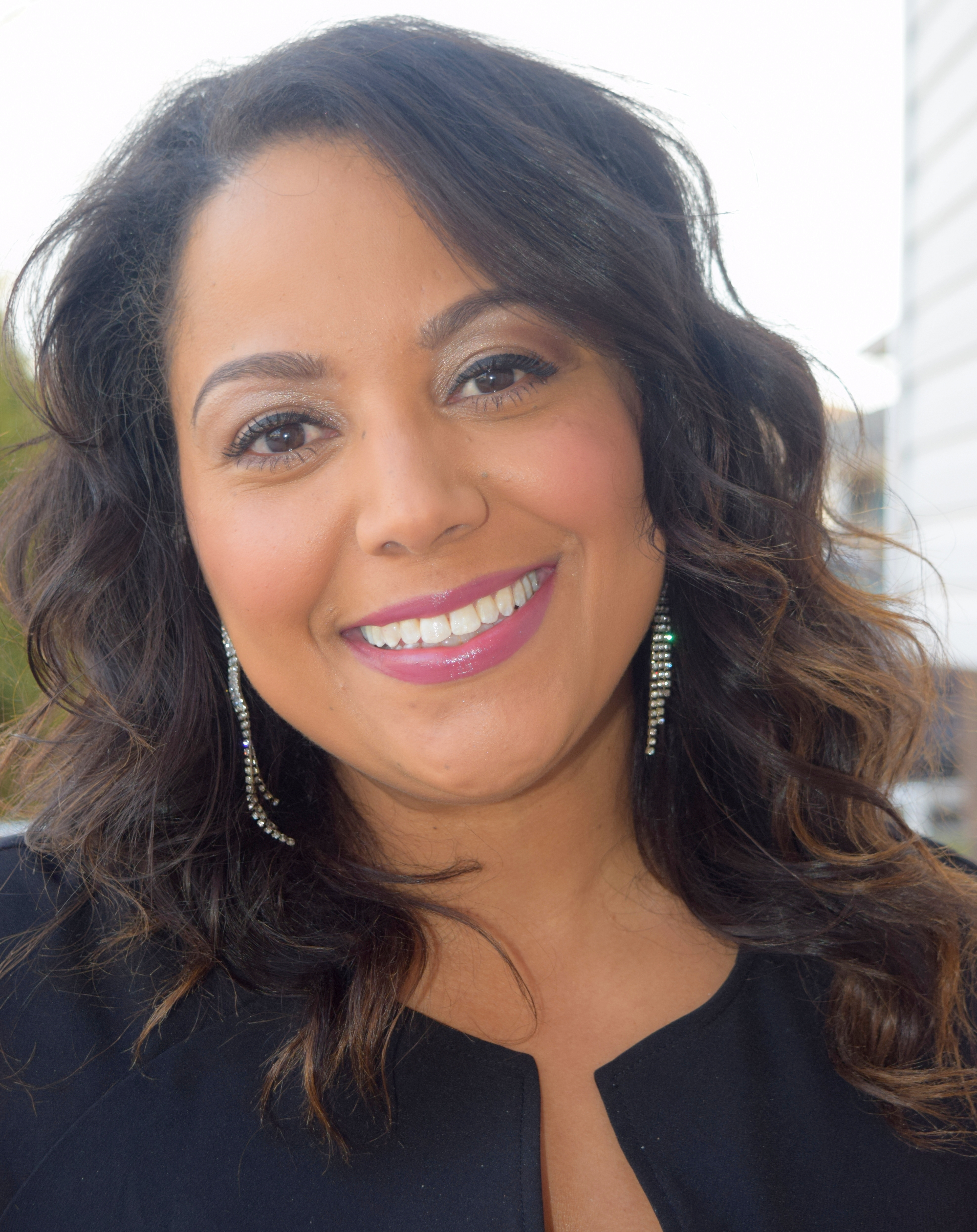 Shantelle Browning-Morgan (BA, BEd, MEd) is a secondary school teacher at Westview Freedom Academy. She began teaching secondary school at Walkerville Collegiate Institute in 2008, where she taught French, Native Studies, African Studies, and Leadership. In her current assignment, she teaches English as a Second Language. She is also the secretary of the Essex County Black Historical Research Society, one of the founders of the Black Educators Association of Windsor, a member of Teachers for Global Awareness, and Sister to Sister Think W.I.S.E. In 2003, 2010, and 2015, she was a member of the research and writing team for the Greater Essex County District School Board’s Roads to Freedom curriculum documents.

In 2011, Shantelle was awarded the Governor General’s Award for Academic Excellence for her work with the African Studies course. In 2012, she was awarded the Odyssey Award from the University of Windsor and was featured as an exemplary teacher in the Ontario College of Teachers magazine, Professionally Speaking. In 2016, she was the recipient of the Sisterhood Award for her passion and determination for educating and inspiring others with respect to the historic and present-day experiences, struggles, achievements, and contributions of women, people of African descent, and Indigenous peoples.