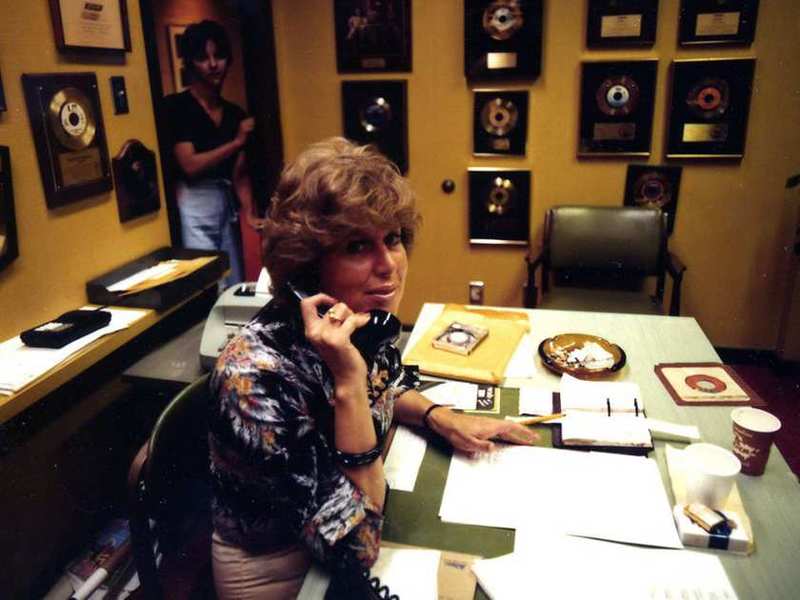 Rosalie Trombley at her office 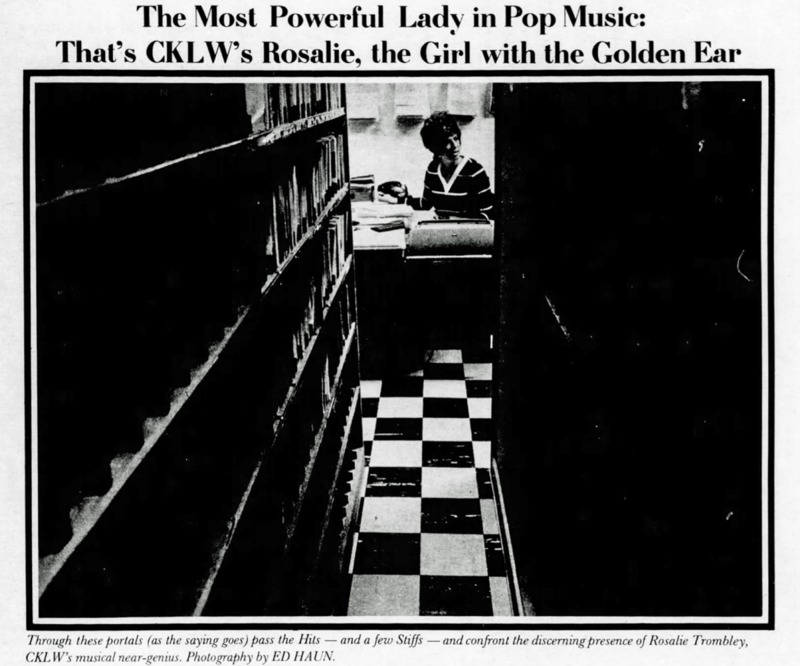 Rosalie working in the music library.

"The Girl with the Golden Ears"

Rosalie Trombley was born in Leamington, Ontario and she worked for Bell Canada when she was still in high school. In 1963, she worked for CKLW as a part-time switchoard operator for the evening programs. She had the opportunity to learn about the operations in a radio studio and meet a lot of people in the record industry. She was invited to work in the music library and, subsequently, she was promoted as the music director in 1968 after producing a popular 'top 40' list.

She had sharp ears for spotting pop talents and discovering records that would become the next biggest hit once they were aired. She was also known for her brutal honesty when it came to choosing albums and featured artists. Musicians would travel from far away to meet Rosalie and try out their luck with their demos. They all sought after the opportunity to have their records selected by Rosalie and aired by CKLW. If a new song was played on CKLW, other hit radio stations would follow and play the same record. Major record companies and musicians would all compete to have their songs played in her shows, such as "Hitbounds". As her fame and popularity grew, Rosalie became widely-known as "the Girl with the Golden Ears".

Rosalie's Legacy and Her Break-out Artists

Rosalie would often consult her children when she needed advice about songs that had to appeal to a younger audience. This method proved to be successful when her daughter was granted a gold record from the band KISS. Most importantly, many musicians, including some well-known rock bands, owed their success to Rosalie, since she was the one who first aired the artists' records, leading other stations to followsuit and spread their fame. These artists included The Guess Who, Alice Cooper, MC5, Martha Reeves, and most notably, Bob Seger. 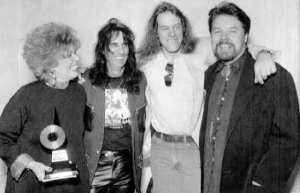 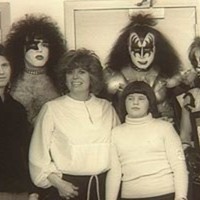 The band KISS presenting their gold record to Rosalie and daughter. 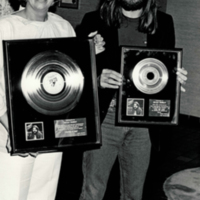 ← Boss Radio: The New Style
Other Big 8's Personalities →
The Shaping of The Big 8
Rosalie Trombley