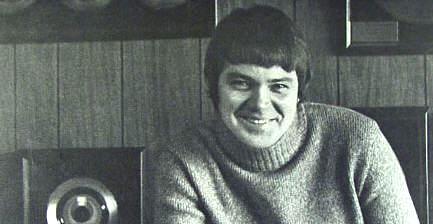 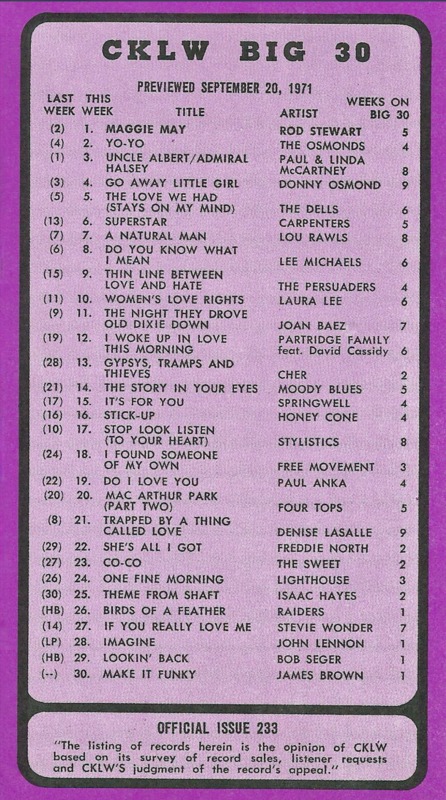 CKLW had a distinct style that differed itself from every other radio station on air. In 1965, Bill Drake, a radio programmer from Fresno, California, created a new top 40 format known as the 'Boss Radio' format. Under such format, the radio station selected the most popular 40 songs according to song surveys and played the list throughout the day. This new format, operating like clockwork, was fast, fresh, seamless, and favored by many DJs.

The new format of Boss Radio heavily relied on teamwork; while the disc jockey had to do the talking on air, the board operator orchestrated a mix of jingles, commercials, and music. The idea behind Boss Radio was to play 18 songs per hour; so the top 40 songs were played back to back with virtually no breaks inbetween them. Unlike in the past, DJs would not have any time to stop the music and make small talk to their listeners. Instead, DJs would have to make their announcements over the run-up, which was the intro of a song just before the lyrics rolled in. This practice relied on the DJs' ability to say everything they needed to say in a short amount of time. At CKLW, however, DJs shortened the "hitlist" to 30 songs and dubbed it the "Big 30".

The Jingles in CKLW

Also, Boss Radio changed the way jingles worked too. Jingles in the 1960's ranged from 30 seconds to a minute in length, but Drake's jingles usually lasted about three seconds. The shortened jingles were made that way to keep the show progressing as quickly as possible. The video clip below contained a series of sample jingles heard during the "Boss era" of CKLW. 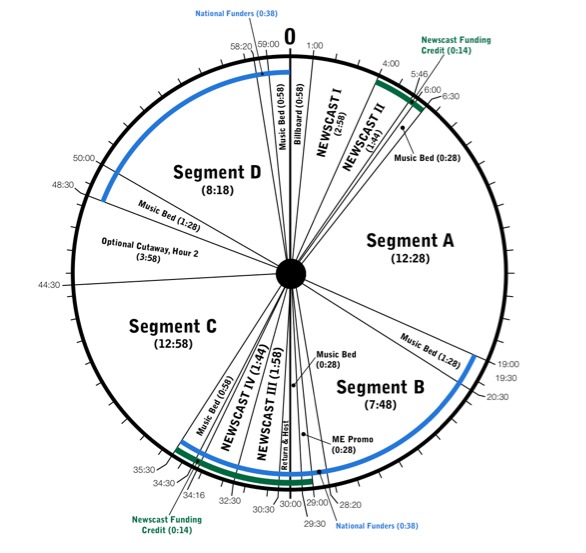 An example of a 'Hot Clock', the system CKLW created and used to run their radio shows.

CKLW radio station operated on the "Hot Clock", a systematic way of dividing each hour of a show to let the DJs acknowledge how the show would play out. This programming guide with tight schedules helped plan the entire show for the DJs, so they would know exactly when to play specific songs, jingles, commercials, and newscasts. Under strict instructions by Paul Drew, the program director of CKLW, DJs had to arrive to work an hour before the beginning of their program to prepare for the day's broadcasting and famliarize with all sorts of details. It took months of training for the staff to famliairze themselves with the new system, but hard work eventually paid off when the system debuted on April 4, 1967.

The "Hot Clock" was also made with the intention of maximizing the amount of listeners and minimizing "tune-outs", those who swtiched off for a different channel. CKLW also advertised the radio station with top DJ personalities around the clock. This made the listeners want to stay on the channel throughout the day. After this radio broadcasting style became more popular, "The Big 8" quickly became a household name.