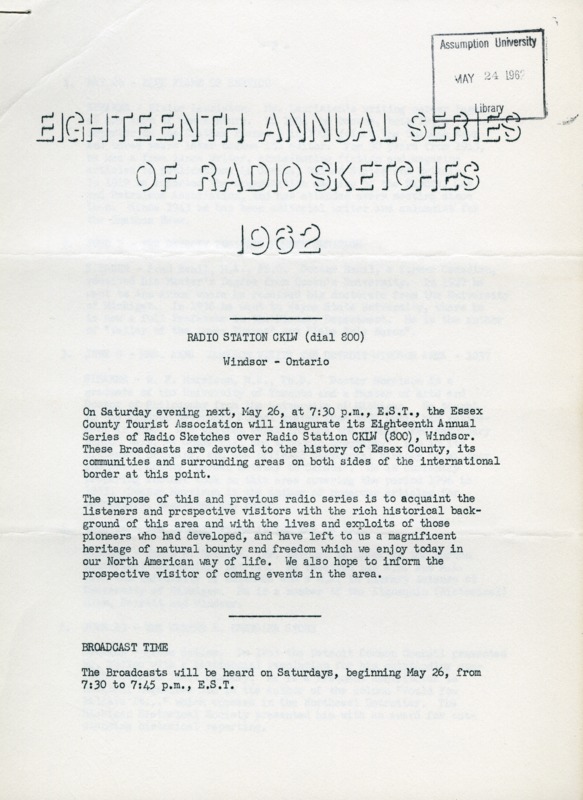 How did CKLW tell stories on air?

Beginning in the mid-1940s, CKLW broadcasted a series of local history narrating programs, similiarly to nowadays' storytelling podcasts. The topics were strongly tied to regional history and local heritage. During the production stage of the program, the studio director would record the conversations and dialogues between the announcer and the guest, who would be the main speaker carrying out the topics. The recordings would be aired once a week, usually in the evenings on Saturdays. These recordings were sponsored and transcribed by Essex County Tourist Association, the predecessor of "Tourism Windsor Essex Pelee Island". The organization used this broadcasting program to promote local tourism and natural resources within Windsor and Essex County. It's a part of their marketing strategy to attract local and outside tourists to admire and enjoy their vacation in the region. Below are a few samples of the radio transcripts between 1953 and 1963. 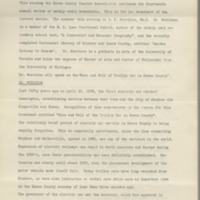 "Rise and Fall of Trolley Car in Essex County" 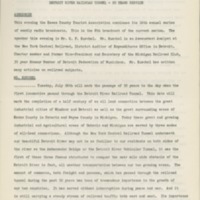 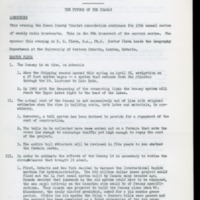 "The Future of the Seaway" 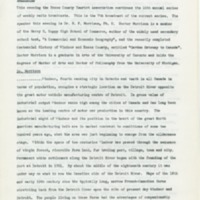 "A Brief History of Windsor" 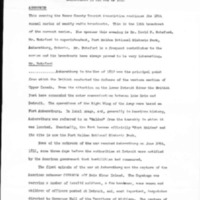 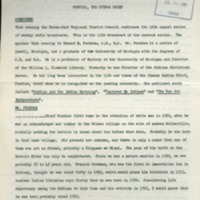 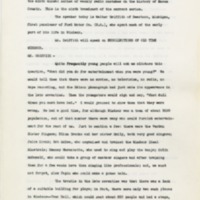 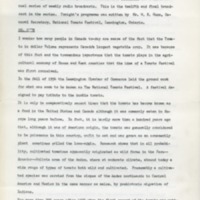 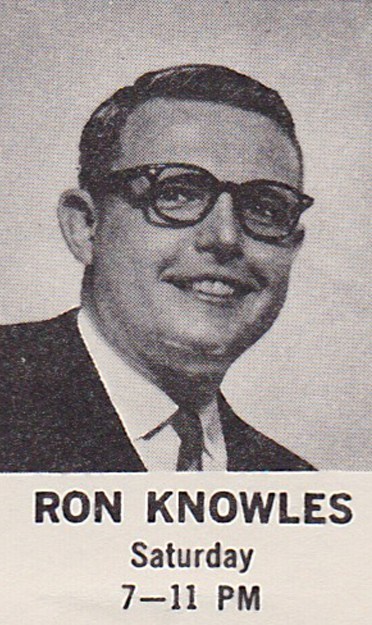 Ron Knowles, one of the announcers in the radio transcripts.

What was the format of these broadcasts?

The transcripts usually began with an introduction of the guest and the topic. Then, the guest speaker would read the script written prior to the recording session. An advertisement by the Essex County Tourist Association, the program's chief sponsorship, would interrupt the guest in the middle of the show. Oftentimes, the ads. provided information about local summer events or festivals on the weekend during the airtime. After that, the speaker would finish the speech and the annoucer would conlude the show. The closing comments usuaully included the information about the guest, the topic, and the schedule for the next broadcast. The following pages categorized all the transcripts to three major themes: "Public Works Developments", "Regional History", and "Memories and Recollections".

Who were the guest speakers?

The guests included of a variety of figures relevant to the topics they talked about. For example, the local historian, Mr. N.F. Morrison, who made frequent appearance for the show, spoke about the introduction of trolley cars in Essex County as well as early urban developments of Windsor. On the other hand, the superintendent of the National Historic Site of Fort Maiden, David P. Botsford, vividly portrayed regional involvements in the War of 1812. However, these speakers not only provided a general overview of the topics, but they also included people's perception and thoughts of the events during that time. The guest speakers would also mention how all their topics were tied to local memories and how historical events formed part of the region's identity.