CKLW's style of reporting news aspired to set themsevles apart from their competitors. CKLW newscasters combined various elements to turn conventional news reporting format to an extraordinarily entertaining experience for the listeners. These elements included an unprecedented news team, the intensity of expression and energy from the newscast, a catchy jingle as the background music while the newscaster was reporting, and the unique form of report structure that made listeners more interested.

CKLW had an unusually large news team consisting of 24 staff memebers; an unprecedented size at that time. In addition to their own news staff, CKLW created the "news tip of the week" and "news tip of the year". They offered people money if they called in news tips for the team to report, virtually allowing the news team to have the entirety of both Windsor's and Detroit's population at their disposal. Furthermore, CKLW still uses news tip call-in's today and offer a monetary prize for the best news tips. 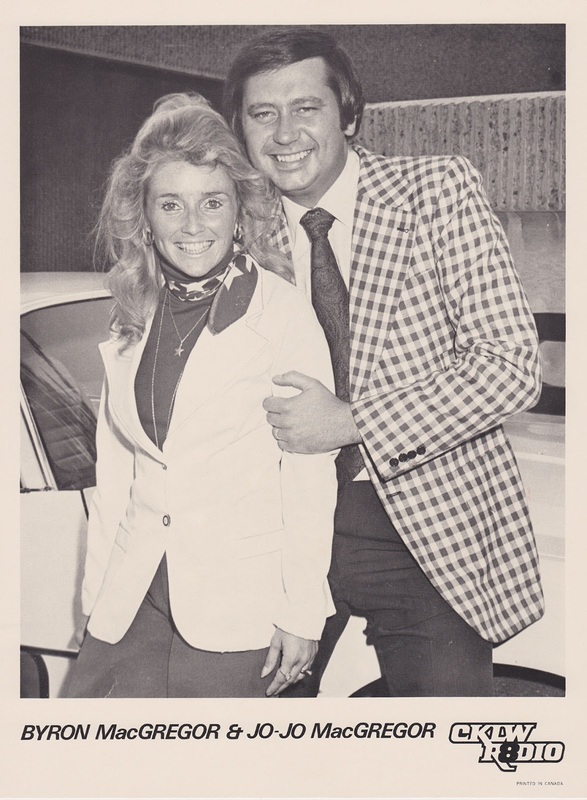 News Reports with a Personality

After Dick Smyth's departure from CKLW to continue his career in Toronto in 1968, 19-year-old Byron MacGregor took up his position in the news department and became the youngest news director. Under his ledaership, the news team in CKLW became more aggressive in their writing styles, emphasizing on creativity, powerful imagery, and the impact it caused when the audience listened to the news. This form of writing style seized listeners' attentions, especially when the news involved murder, violence, death, and other explicit content.

Newscasters in CKLW put so much intensity in their presentation of the news that people prefered to stay on their channel even when the news updates came in. CKLW had a jingle that played in the background every time the news was being read. This jingle let the listeners know that something big was about to happen. Finally, their use of alliterations in their presentations made people interested in what the newscasters had to say. Below is a short video about the reporting style of newscasters at The Big 8.