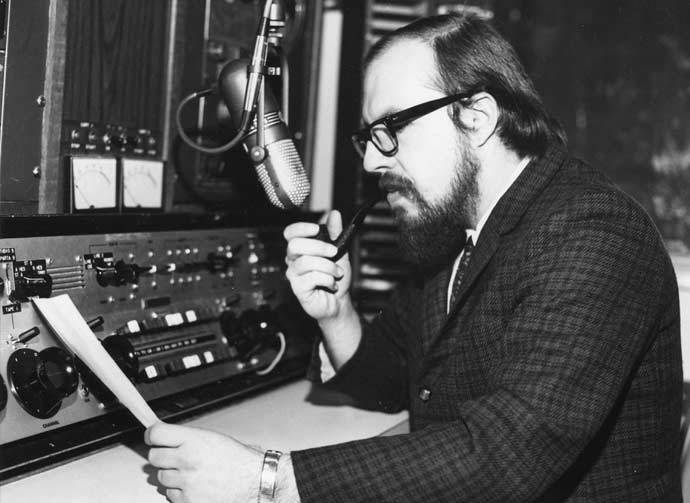 To maintain the radio station's high ratings status, CKLW was also ambitious in providing listeners the best quality of news broadcasting service available. In this way, the news department progressively pushed for changes in their news broadcasting styles, streamlining the format, and improving production quality. Consequently, CKLW added to the station their own personalities during the news report program.

Consequently, the audience not only tuned in to learn about the news of the day, but they were also eager to listen to the anchors' voices and their distinctive reporting style. During the Big 8 era, CKLW's news team was privileged to be under the leaderships of two news directors, Dick Smyth and Byron MacGregor. They both helped bring substance and flavour in their news broadcasting styles and transform the news segment to an unconventional entertaining experience. The period between Late 1960s and early 1970s were also troubling times in the U.S.A. The Detroit Riot in July 1967, particularly, provided news reporters an opportunity to use their talent and journalistic skills for the public good. CKLW's Big 8 news reports became a local recollection shared by listeners on both sides of the border.