From Old to New

From Uncertainty to a Guarantee

During its formative years, CKLW strived to adopt to new technologies and improve their production quality for various programs. One of the limits older generation of equipment had was that it was difficult to detect if there were any flaws or unwanted noises from the recorded performance. They could only find out these flaws after the recording was released to the air. Whether it was a speech, a talk show, or a live music performance, the producers were uncertain of the quality of sound in their recordings. In an era where almost every program was based on the structure of pre-recording, editing and broadcasting, producers had to find ways to ensure that listeners could receive programs that were well-edited and well-made. 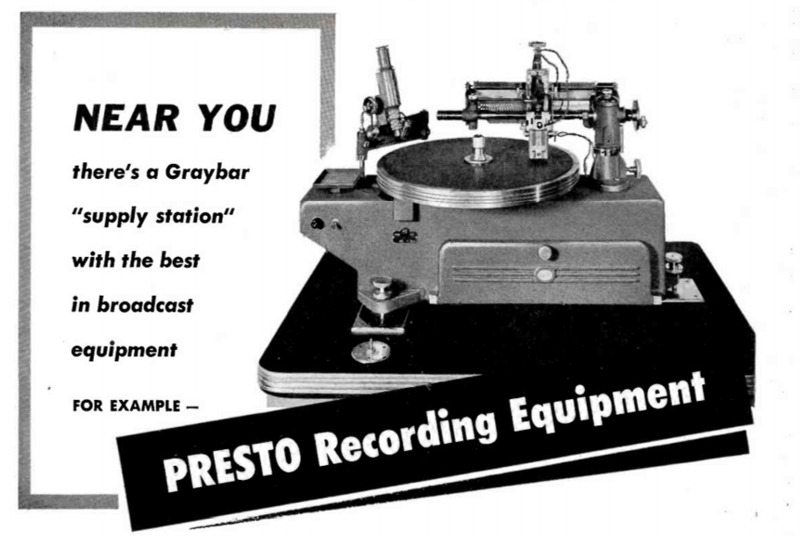 In 1938, CKLW installed radio recording equipment from Presto Recording Inc. The company was well-known for its development of recording technology and its wide adoption by various major broadcasting networks during 1930s, including CBS and NBC. One of the major technological advancements was the implementation of tape recording, allowing producers to replay the recordings and look for flaws and unwanted noises in the background. They could also rehearse multiple times and choose the recording with the best quality. In this way, CKLW was able to perfect broadcasting materials and guarantee good sound quality for their listeners.

From Wire to Tape Recorders

During the 1930s and 1940s, it was very common for radio broadcasters to record excerpts using wire recording technology. Early CKLW broadcasting productions were no exception. After preparing a draft for a certain topic, radio transcripts were read and recorded using the wire recorders, then the recordings were broadcasted through the transmitting tower. However, wire recorders did not guarantee a smooth transition between different recordings while being broadcasted. The wires were also very rigid, and it was always an obstacle for producers to edit or play back their recordings.

When tape recorders were introduced to radio stations, despite being expensive, they were greatly welcomed. The tape recording and replaying process were far more efficient than their predecessors. The recordings on the tape could be erased and the tape could be re-used again for another segment. Most importantly, tape recorders were widely acclaimed to produce little background noise, less distortion, and hence it had better sound quality that of wire recordings. Subsequently, radio equipment manufacturers were quick to advertise that tape recorders facilitated the stations' ability to broadcast music in decent quality. 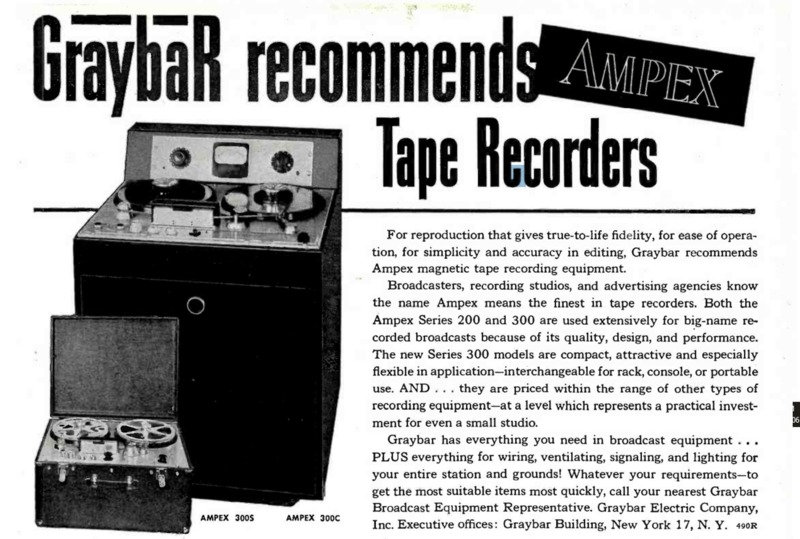 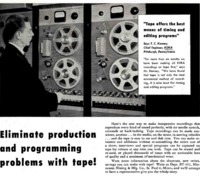 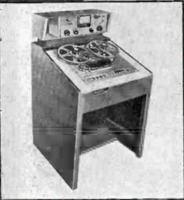 A typical tape recorder in a radio studio in the 1950s.