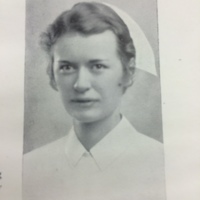 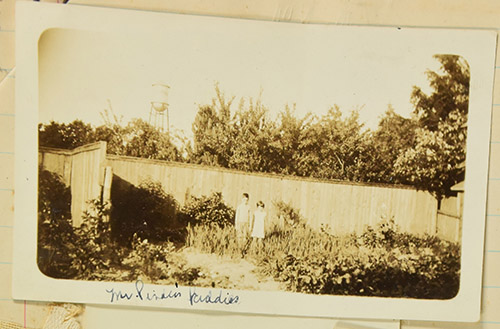 This is the home of the Public History 497 Digital Archive at the University of Windsor. It brings together thematically organized digitized archival materials from the Leddy Library that capture part of the unique history of Windsor & Essex County. Students in the class have also contributed their unique historical scholarship to bring these items to life.

A Decade of Crime, A Century Apart 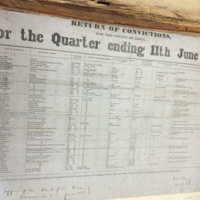 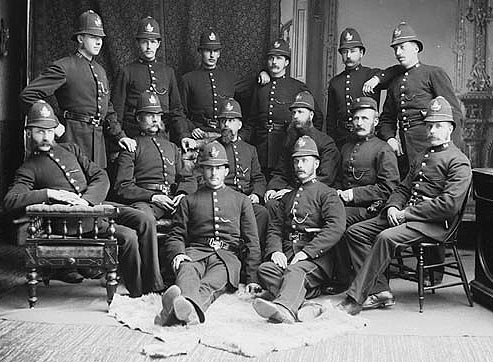 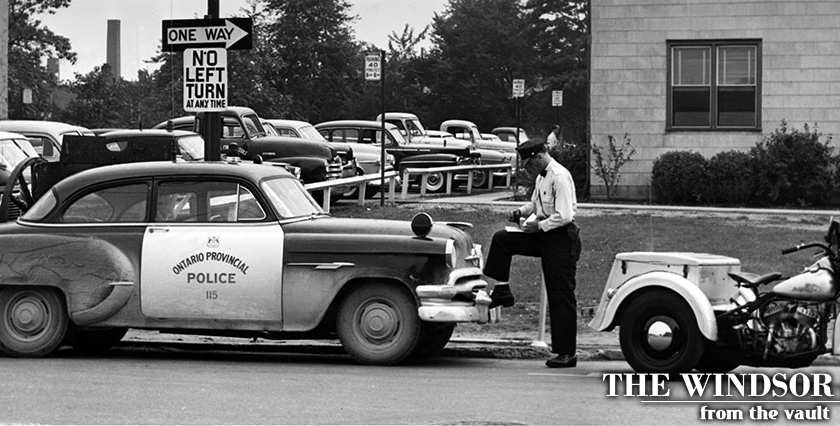 Come take a look at a century's distinction of crime in Windsor-Essex! Starting in 1860, you will be guided through the decade highlighting the different crimes that occurred during this period. Then jump to the 1960 and find a snapshot of the crimes during that decade and experience the evolution of crime.

This exhibit is based upon the information gathered from two primary sources; the City of Windsor Return of Convictions from 1861-1904 and the Windsor Police Department Annual Reports from 1961-1970. The information is developed to highlight the changes that occurred in crime and police departments from 1860 to 1960, looking at the differences in crimes and police departments. The changes in a society have a big impact on the development of crime and policing in a country, or even specifically a city. This exhibit hopes to convey this connection through the information provided. 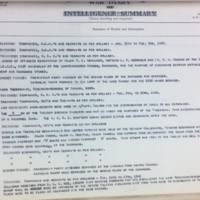 The Essex Scottish War Diaries of World War II are primary sources that account for the Essex Scottish regiment. This diary covers areas such as intelligence summaries, leisure, events, and sports. 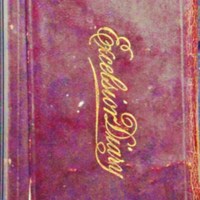 The Lance: A Window Into Student Life at the University of Windsor in 1963 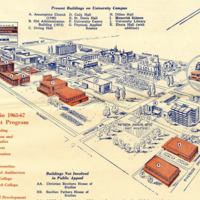 A look into student life through the January, September and December 1963 issues of The Lance.

The Hidden Hand of John Askin 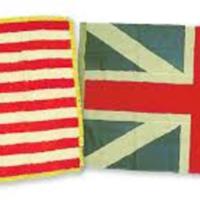 The "Askin Papers", a collection of documents and correspondance left behind by John Askin Sr., provide an interesting view of the Windsor/Detroit border region. The papers range from the mid 18th through early 19th century, during the development of a concept of borders along the Great Lakes and Detroit River. Represented within the collection are figures from both sides would that would interact with one another freely, influencing the shaping of the Detroit Border Region. John Alexander Askin was one of the figures that would aid in the development of this region on both sides of the border. Each of these documents from the "Askin Papers" explore the various ways that land was acquired in the development of the Great Lakes along with Askin's personal connection to the land owners. 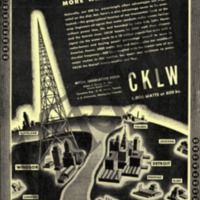 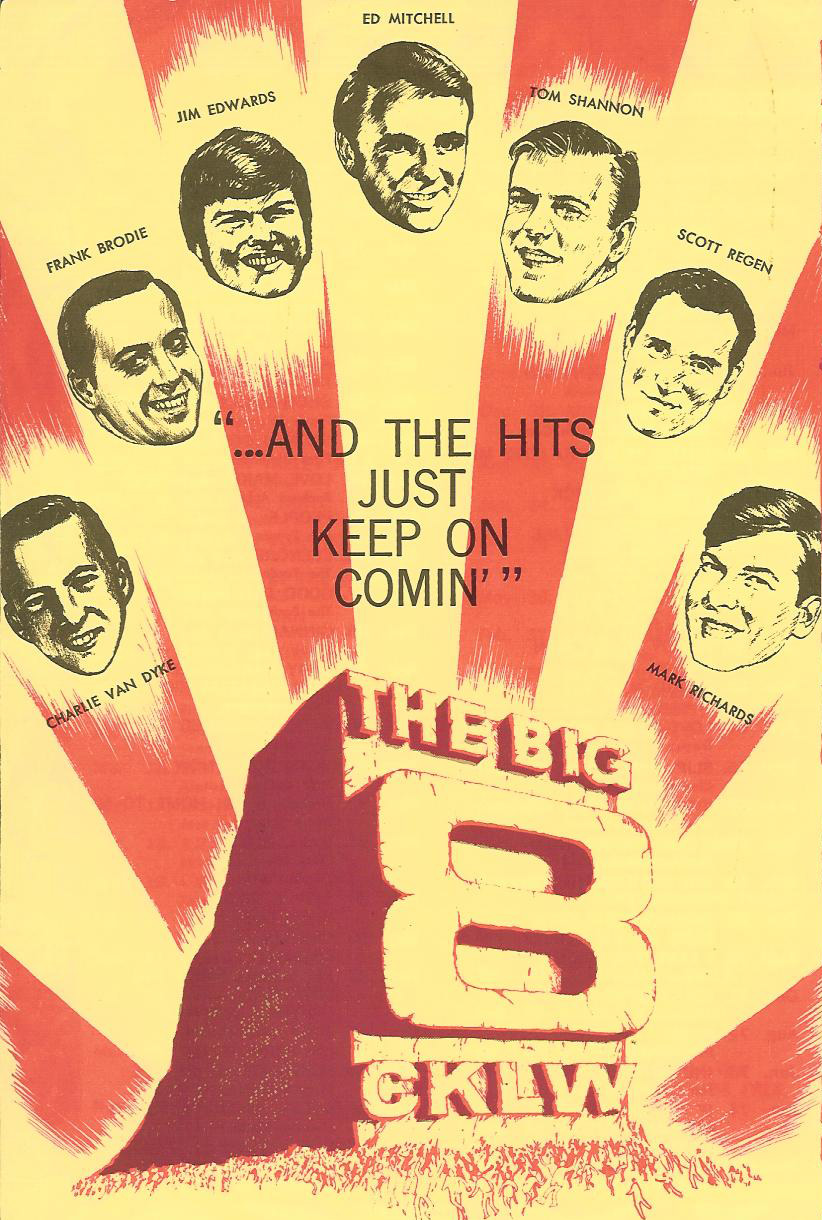 CKLW is a Windsor-based AM radio station that first appeared on air in June 1932. Beginning as a local radio station owned by  a local businessman, Malcolm Campbell, CKLW broadcasted a wide range of programs, including entertainment, news and reporting, story telling, and other local's favourites. The transformation of CKLW began after RKO General broadcasting company took control of the radio station in 1963. New installations and equipment along with revolutionary changes in music playing and news reporting formats ushered CKLW to a new radio broadcasting era, known as the "Big 8". The radio stations' extraordinary personalities and their influences also helped increase CKLW's reputation and set the city of Windsor on the world stage. During the peak of the Big 8 in early 1970s, CKLW was the 7th most listened radio station in North America, according to the U.S. Arbitron ratings service. Almost two and a half million  listeners tuned to CKLW every week. The Big 8 was instrumental in redefining the music industry and played an important role to turn local artists to widely-known celebrities.

Trains and Traders: The Transportation of Passengers and Commodities 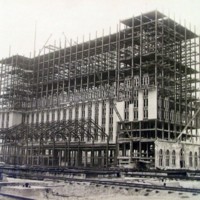 This exhibit is dedicated to the 19th and 20th-century train stations developed for the public, commercial, and postage routes that locomotive engines would need to travel. Here we outline the south-western Ontario rail lines that connected to the United States; thus illustrating the inter-boarder relations between passengers and commodities. Often times, residents from the New England region would travel through Ontario towards their American destination; either towards Ohio, Michigan, Indiana, Illinois, or Wisconsin. Passengers could board a train in Buffalo, travel through Windsor, and then head over the Detroit River to board another train at the Michigan Central Station.

To help explain the history of this region, we’d like to introduce you to Marvin the Merchant. Our exhibit outlines his journey as a travelling salesman of the 19th and 20th centuries. Through the use of a train route, he travels through Canada and the United States, starting in Buffalo New York, and making his way westward. Throughout his journey, he encounters not only different locations, but discovers many pieces of information that help to connect the history of these two countries. He collects train tickets from Rodney, twine from Welland, cigarette advertisements, and an advertisement from the Pan-American Exposition. All this, while documenting his travels through diaries and letters. This exhibit is a collection not only of his travel and routes, but of the advertisements and momentous he inherits along the way.

Sometimes in the study of history, all you have is a box of artifacts. Finding the connection between these pieces might be a challenge for the historian. The use of a figure like Marvin helps us to create a narrative and connect to history in ways that are sometimes not as visible on the surface. 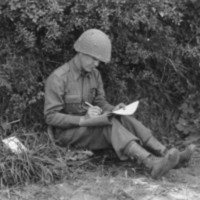 Welcome to Public History’s Wartime Mail exhibit! The following pages will take you through a journey using archived documents from the Leddy Library at the University of Windsor. Here, you will discover letters written during World War II that were sent and received throughout Canada, England and beyond. The archival documents included in this exhibit will link World War II, the YMCA's involvement in the war, and the global reach of paper correspondence. Enjoy!

War as They Knew It: The Experiences of Prisoners of War in World War II 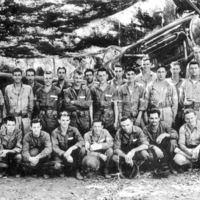 Welcome to the "War As They Knew It" Exhibit. Here we will be taking a journey through the experiences of two prisoners of war during World War II. Using the diaries that they kept during their imprisonment, we can get a sense of how people coped with trauma and difficult experiences, we can examine the different mindsets and thoughts of the people held within these camps, and can even glean information on the conditions of the camps themselves, as well as their occupants. Our main focus lies with Walter C. Ryan, an American soldier held in various Japanese-run camps. Through Ryan's diaries, we can see the conditions he dealt with and the toll that they took on him. We offer a comparison through the experiences of James William Scott, a Canadian soldier held within a German camp. Through these two very different writings, we are able to glean the truth behind what those within the prisoner-of-war camps dealt with during the Second World War.

This is the home of the Public History 497 Digital Archive at the University of Windsor. It brings together thematically...