Windsor-Essex is now associated with a strong and vibrant winery industry, with several local wineries boasting international awards. The history of wine making in the region dates back to the mid-19th century, when farmers grew local varieties of grapes and produced their own in homes wines. The Robinet Family, successfully maintained a monopoly on local wine at the turn of the 20th century, even surviving through the tough prohibition years.

The Pierre Antoine Robinet Family arrived in Sandwich, following the Franco-Prussian War. At this time the only commercial winery in town was owned by Theodule Girardot, the Girardot Wine Company. In 1879, Pierre Robinet and Theodule Girardot formed a partnership, along with Girardot's eldest son Ernest, which became a successful wine company - Compagnie Robinet et Girardot. In 1883, Jules Robinet purchased his father's and Ernest Girardot's shares in the company, eventually absorbing Girardot Wine and becoming the sole owner.

Robinet grew his wine business steadily in the years that followed, branching out beyond Essex County. Robinet exported a large portion of his grapes to wineries in other areas and provinces; he is quoted as saying, "each year our grape harvest achieved production of up to 25,000 gallons of wine. I was also buying most of the grapes in Essex County. And shipping up to 35 carloads (2500 baskets of 10 pounds each per car) to wholesale merchants in Montreal, Quebec and Winnipeg". In 1896 alone, Robinet and his business, was credited with shipping 335 tons of Essex County grapes to Quebec. 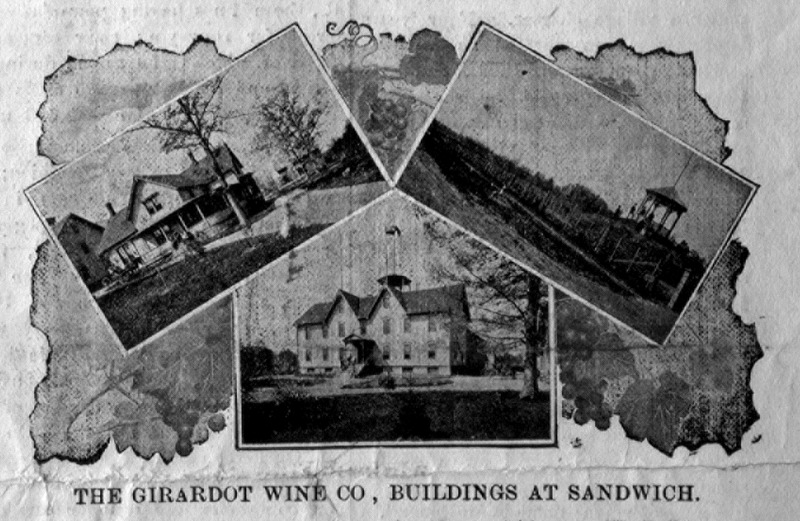 In 1900, Robinet, under the Girardot Wine Company, purchased the Jesuit Mission House on the Assumption Church property. He built a new wine cellar directly behind the house, facing University Avenue, which was completed in 1902. Robinet's local business was flourishing, but he was looking beyond the local market and in 1904 received permission from the provincial government to sell his wine in grocery stores.

In 1919, Ontario re-enacted its Temperance Act, however a series of loopholes favouring winemakers we kept. Section 44 pertained to natives wines, and allowed wine produced in Ontario, by Ontario grapes, to be sold by manufacturers who carried a licence. For Robinet these temperance years proved to be some of his most successful with his annual profit increasing steadily. In 1918 his annual sales were $35,000, but by 1920 he sold $57,000 worth of wine.

The Ontario Liquor Control Act was enacted in 1927, bringing with it new regulations, vendor requirements and an increase in inspections for alcohol producers. In 1935, Jules Robinet sold his business to Fred Marsh, including wine cellars, barrels, a champagne machine and bottles of "Jules Robinet & Sons" wine. Robinet continued to produce and sell wine directly from his own until a raid by provincial police in 1939. Local police had not been informed of the raid, pointing to a lack of trust between provincial law enforcement and local officers, and the fear that Robinet may have been tipped off about the raid. The fact that Robinet operated illegally out of his home for four years, may offer some backing for the issue of trust. During the raid 3000 gallons of wine were confiscated, ending a successful wine making career that had lasted over 50 years. 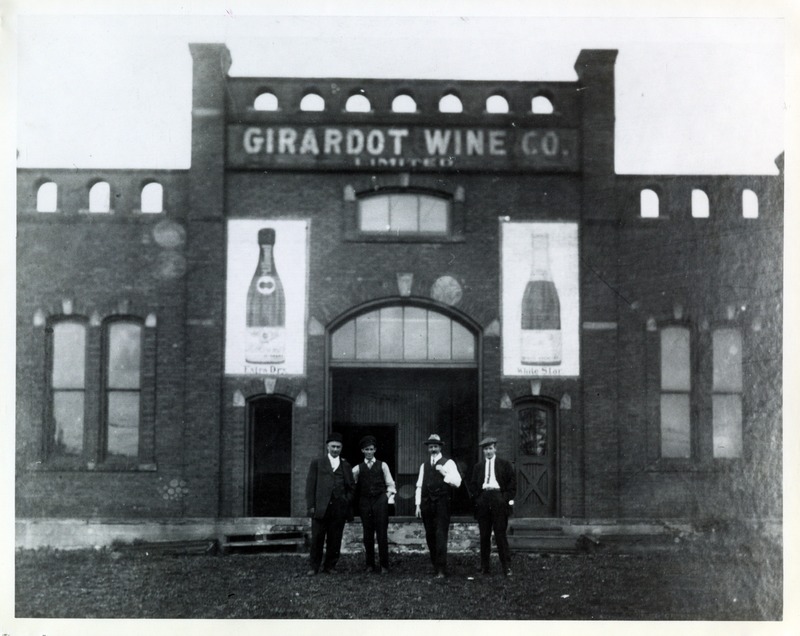 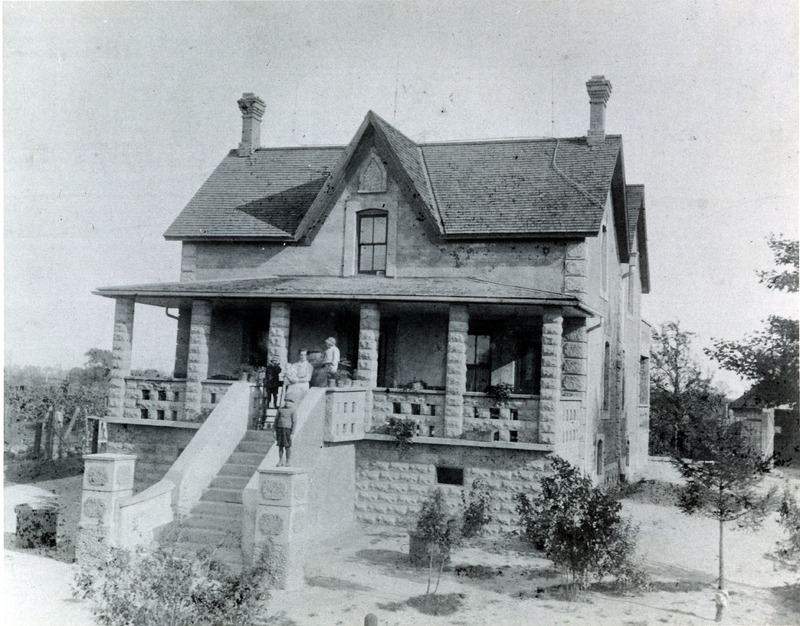