In 1919 the U.S. government passed the 18thamendment, effectively legalizing the prohibition of alcohol in the U.S. While the sale of alcohol was banned under this amendment an illegal market for the sale of alcohol quickly sprang up in the U.S. This market was under the direct control of various criminal organizations throughout the U.S.  most notably the Italian mafia. Windsor and in particular the separate township of Sandwich would play an important part in the smuggling of liquor into the United States.

Sandwich town would become a major hub for the illegal alcohol trade. This was all done in spite of the fact that Ontario had its own prohibition law entitled the Temperance Act. By 1928 in the Windsor and Detroit area there would be as many as 25,000 speakeasies, blind pigs, and clubs. While Windsor was home to the shadier elements associated with rum running it would also become popular destination for many Americans that wished to cross the border simply looking for a good time. Windsor was perfectly situated to take full advantage of the criminal and civilian enterprises that would spring up during the prohibition era. 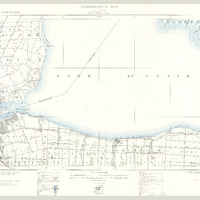 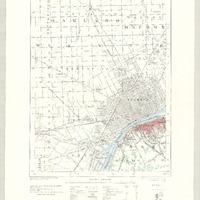 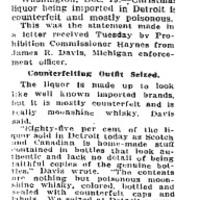