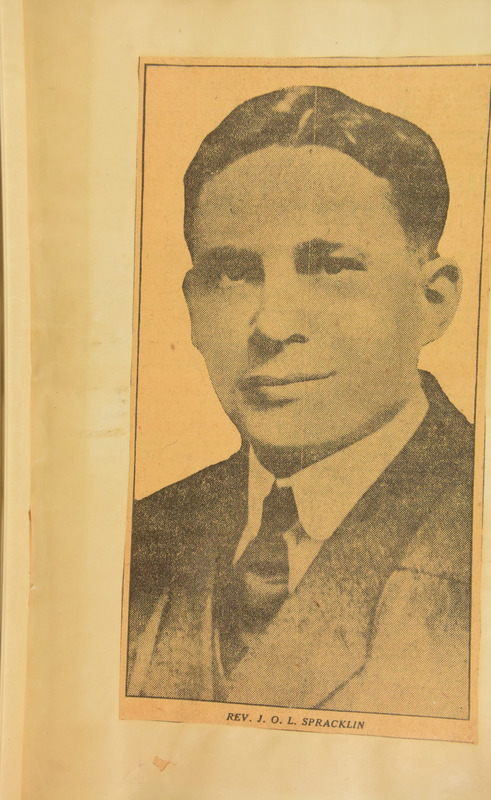 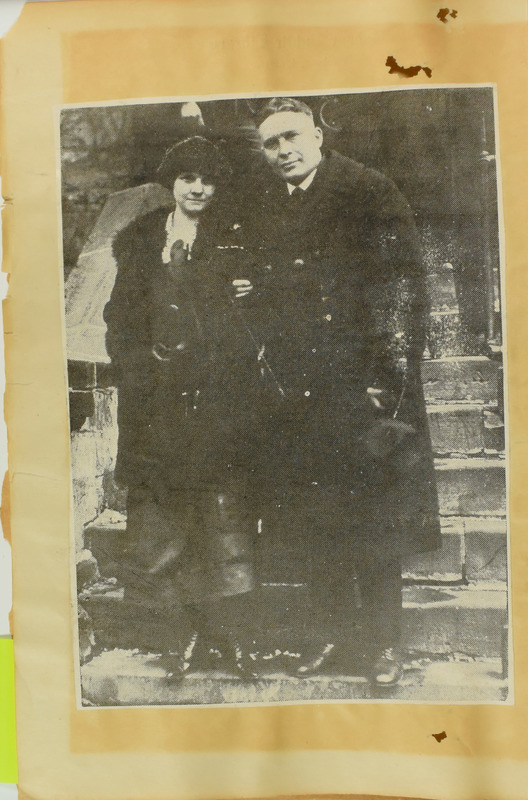 Joseph Oswald Leslie Spracklin, who was often referred to as Leslie, was born on December 4, 1886 in Woodstock Ontario to Joseph and Charity Spracklin. In 1894 at the age of eight he would move to Windsor, Ontario.  Spracklin was first trained as a mechanic and in 1904 he would begin working for the Ford Motor Company as a mechanic at their massive Ford City complex.  While the hours were long the pay as a Ford mechanic was decent it is most likely that Spracklin would have spent the rest of his working life as a mechanic. Yet in 1907 tragedy struck his family when his elder brother Willie died in a hunting accident. Prior to the death of his brother Leslie simply avoided alcohol yet Willie died because those involved in the accident were drunk. This caused Leslie to turn a personal conviction into a crusade.

In 1909 Leslie seeking a larger audience for his message entered the Methodist ministry. At this time the church was strongly opposed to the consumption of alcohol. As they believed that it would lead to a loosening of morals and could tempt good men to sin. When accepted to the ministry in 1909 Leslie would spend a year travelling a circuit so as to become accustomed to the demands of a pastors life. In 1912 Leslie entered Victoria College’s School of Theology, in Toronto, and would graduate in 1916 fully ordained. In 1918 the newly ordained and newlywed Leslie was transferred to the Methodist Church in Sandwich Ontario. It was here that Leslie would distinguish himself as a strong opponent of as he called it the Demon Rum.

Leslie’s zeal for denouncing legal and illegal alcohol sales earned him a position as a liquor license inspector in 1920. It was an inspector that he would earn the name of the “Fighting Parson” as he was never afraid to back down from a fight. Yet in November of 1920 Leslies fighting reputation would get the best of him when his actions led to the death of his long-time rival Beverly Trumble. Leslie would eventually be charge with his murder. The story of how the murder trial unfolded is the focus of his exhibit please do enjoy.