In 1833, George and Sarah Jessop emigrated from Quianton, Buckinghamshire, England on the Atlantic Queen. In addition to the couple's seven children, Sarah was travelling to Canada with child. She gave birth to the couple’s daughter Phyllis off the coast of Newfoundland on January 22, 1833. By 1834 the Jessops would be settled on Malden road in Sandwich West, where they would have three additional children.

The Jessop family played a role in establishing St. Stephen’s Anglican Church at the Irish Settlement on Talbot road, present day Oldcastle. On July 17, 1842 the family’s two youngest girls, Phyllis and Eliza, were among the first to be baptised in the Irish Settlement. One year earlier, in 1841, John Jessop was listed among the men who helped erect the church.

Daughter Sarah Ann’s confirmation and marriage are documented in the St. John’s records. Sarah Ann confirmed in 1845 at the age of 15, and was married two years later on December 8, 1847 to Thomas N. Johnson.

By the 1851 Census, the Jessops were living at Lot. 40 on the 2nd Conc., Sandwich. George Jessop died on July 24th, of that year, leaving only his wife Sarah and their two youngest daughters, Eliza and Phyllis, to live in the home. Sarah Jessop would die on Sept. 27, 1864 of the only case of diabetes recorded in the St. John’s burial records during the period covered. 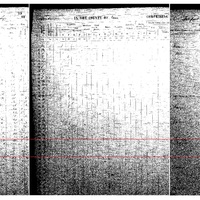 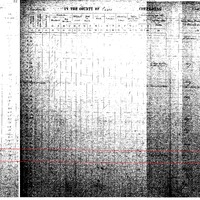 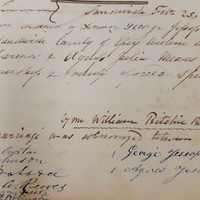 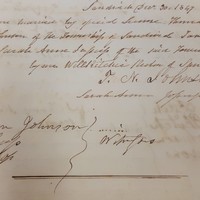 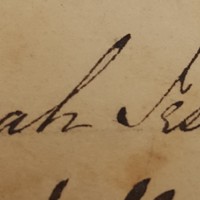 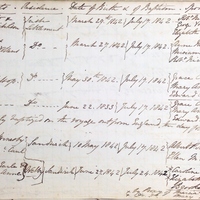 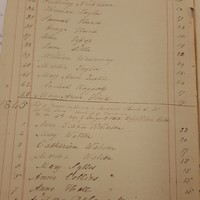 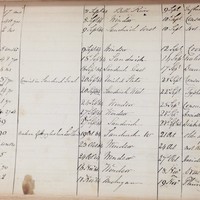