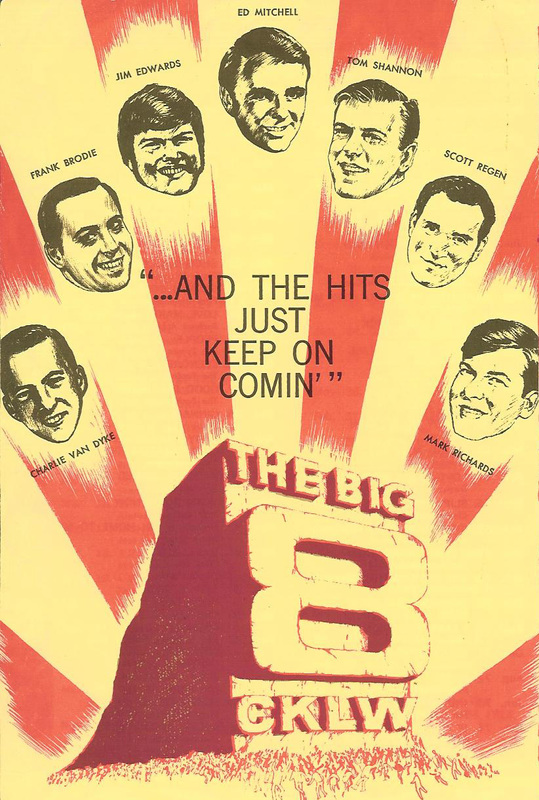 CKLW is a Windsor-based AM radio station that first appeared on air in June 1932. Beginning as a local radio station owned by  a local businessman, Malcolm Campbell, CKLW broadcasted a wide range of programs, including entertainment, news and reporting, story telling, and other local's favourites. The transformation of CKLW began after RKO General broadcasting company took control of the radio station in 1963. New installations and equipment along with revolutionary changes in music playing and news reporting formats ushered CKLW to a new radio broadcasting era, known as the "Big 8". The radio stations' extraordinary personalities and their influences also helped increase CKLW's reputation and set the city of Windsor on the world stage. During the peak of the Big 8 in early 1970s, CKLW was the 7th most listened radio station in North America, according to the U.S. Arbitron ratings service. Almost two and a half million  listeners tuned to CKLW every week. The Big 8 was instrumental in redefining the music industry and played an important role to turn local artists to widely-known celebrities.