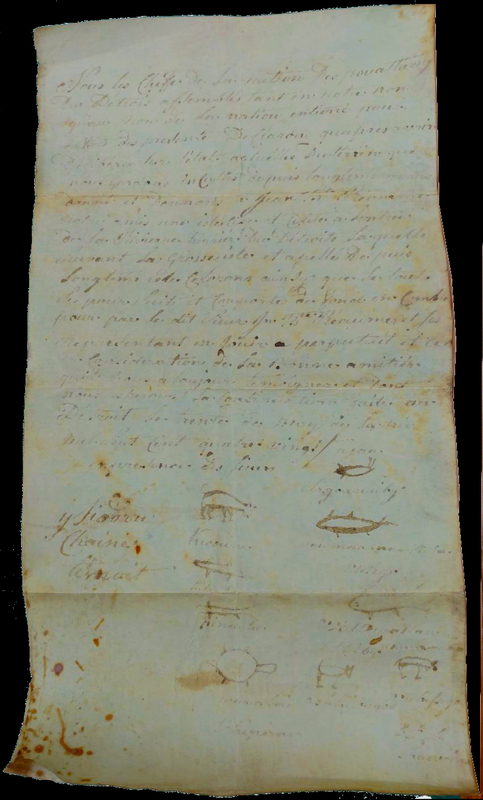 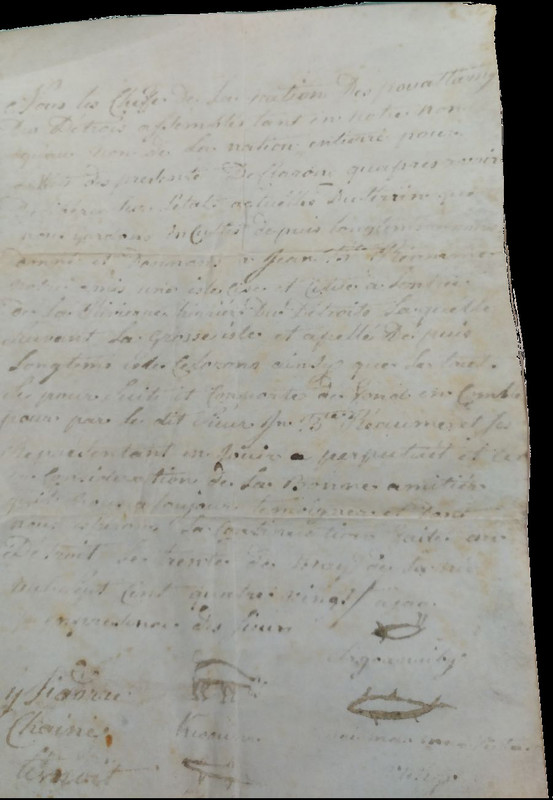 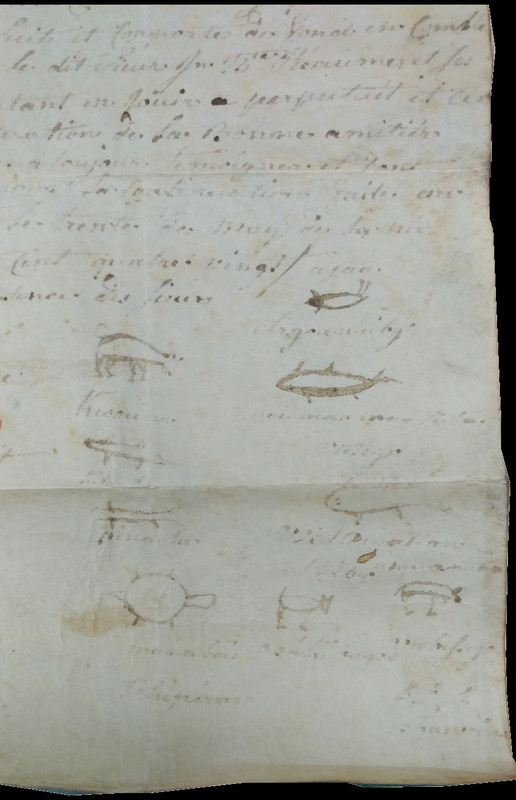 The legitimacy of land exchanges in Detroit from 1776 until 1796 were highly questionable and the process itself only became regulated in 1818. After the United States declared their independence, the British crown’s authority was in question and its political jurisdiction failed to impact Detroit. Yet the British remained in control of Detroit until 1796, thirteen years after the end of the American Revolution. During this power vacuum, the Commandant (the officer in charge of the fort) of Detroit would proceed to assume pseudo-governmental authority. During the 1780s, land speculation became popular throughout Detroit as the commandant, Arent Schuyler DePeyster was more than willing to sign off on native land transfers for his friends, such as John Askin. These deeds while not illegal, as they had been witnessed by a notary and accepted by the commandant, were neither supported by Montreal or the British Crown and therefore illegitimate to a degree. The acceptance of land claims in the area became a social contest, those with close ties to the commandant would be favored in any dealings. Land speculation flourished under DePeyster’s time as commandant and would waver over the next decade and a half due to the differentiating leanings of his seven successors. Under DePeyster, major local figures such as the Macomb brothers and John Askin would accumulate large tracts land under the partially legal deeds. These deeds would later be held in question by the Detroit Land Office or in congress in order to assess their validity and judged whether or not they conflicted with processed or unprocessed land claims.