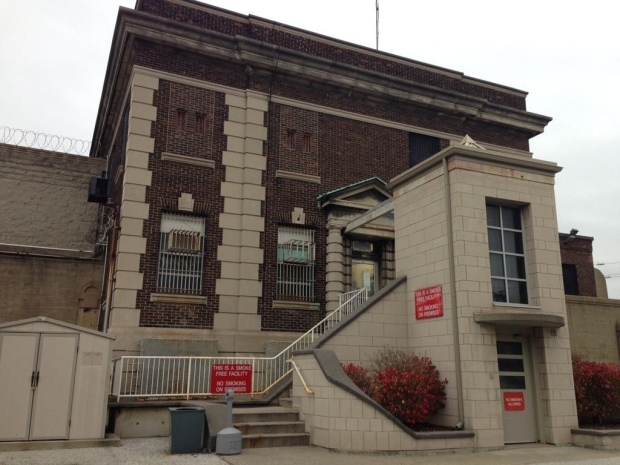 The exterior of the Windsor jail taken in 2014. 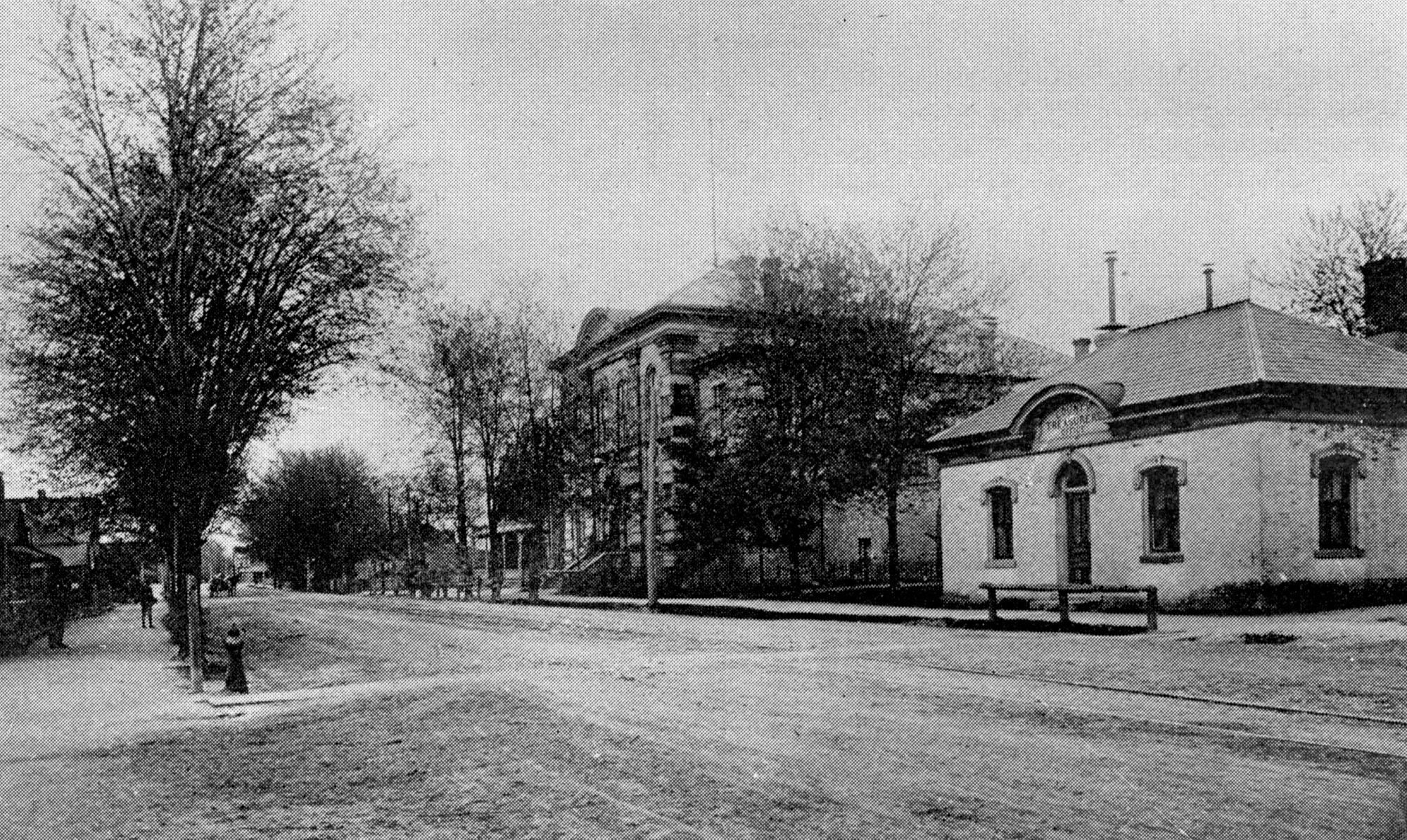 The original Essex County Court House, Jail, And Treasurer's Office taken in 1893. The building was destroyed by a fire and rebuilt in 1925.

The Essex County Jail was constructed by the Mackenzie brothers in 1855. According to archives, the first brick Jail stood on the same ground that the Windsor Jail currently occupies. It was a square red building surrounded by a palisade of cedar posts.

All executions from 1909 until 1943 took place at the Essex County/Windsor Jail, the condemned men being hung by a rope from a scaffold.

From 1925 until their doors closed, the jail housed up to 138 inmates at one time.

Today, the jail remains abandoned and the Mayor of the city has asked for the public’s help.  He wants to know what they think should become of the 92-year-old former Windsor jail in Sandwich Town.

Sandwich Town: Piecing Together The Past & The Present